Hi Fly airline supports it’s principal sustainability partner the Mirpuri Foundation, that it will soon be ‘Racing For The Planet’, as it confirms both its environmental message and the name of its new VO65 racing yacht for the next edition of The Ocean Race, beginning in 2021.

Through the ‘Turn the Tide on Plastic’ campaign in the 2017-18 edition of the Race – where Hi Fly was also involved in the Lisbon In-port Race and stopover, and by painting one of it’s Airbus A330 with the same livery of the boat – the Mirpuri Foundation was part of a global movement against plastic pollution, and will now enter a team in the next edition of the event, focused on raising awareness and driving action on climate change.

“In recent years we have all watched as extreme weather conditions and rising sea levels have caused great hardship for millions of people around the world.

“We are told that if we do not take action on climate change, that our planet’s surface temperature could rise by three degrees, bringing as yet unquantifiable destruction and suffering to the people and animals that call Planet Earth their home.

“We must, as custodians of this wonderful planet at this key time in history, stand together to stop climate change.

“All of us – not just governments or industry – but every individual, must make tough decisions on how we chose to live and then to fight to protect our planet for future generations.

“So that is why, in the next edition of The Ocean Race, the Mirpuri Foundation and Hi Fly will be ‘Racing For The Planet’.”

“We saw in the last edition of the Race, when we chose to lend our backing to the ‘Turn the Tide on Plastic’ campaign, how the ripples that we caused initially when we threw our small stone into the water soon became a tsunami of initiatives on plastic pollution.

“Today I cannot turn on a computer, or open a newspaper without reading that one country or another, or some business or group, has said ‘no more’ to single-use plastics.” 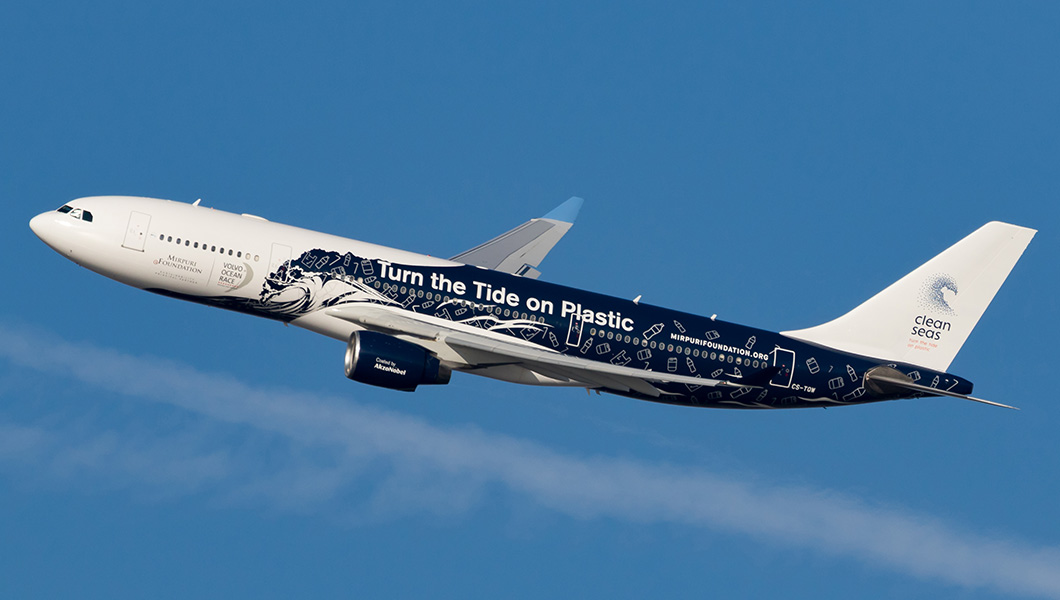 And earlier this year, in conjunction with IATA (the International Air Transport Association), The Mirpuri Foundation and Hi Fly organized the Sustainable Cabin Forum 2019, to bring together airlines, airports, catering companies, manufacturers, regulators and the European Commission to discuss the challenge of single-use plastic and catering waste for the first-time in the history of the industry.

Now, Hi Fly has become the first airline to declare it will be carbon neutral by 2021 by using technology to increase efficiency and reduce emissions and by developing a carbon offset programme with The Mirpuri Foundation.

“When we had our initial ideas to get involved in The Ocean Race, it seemed we were taking up a near-impossible task. And although there is still much work to be done, we can see now the great strides that have made to reduce single-use plastics,” concluded Paulo Mirpuri.

“In the next edition, we will be ‘Racing For The Planet’, and we want to see a similar result for climate change.” 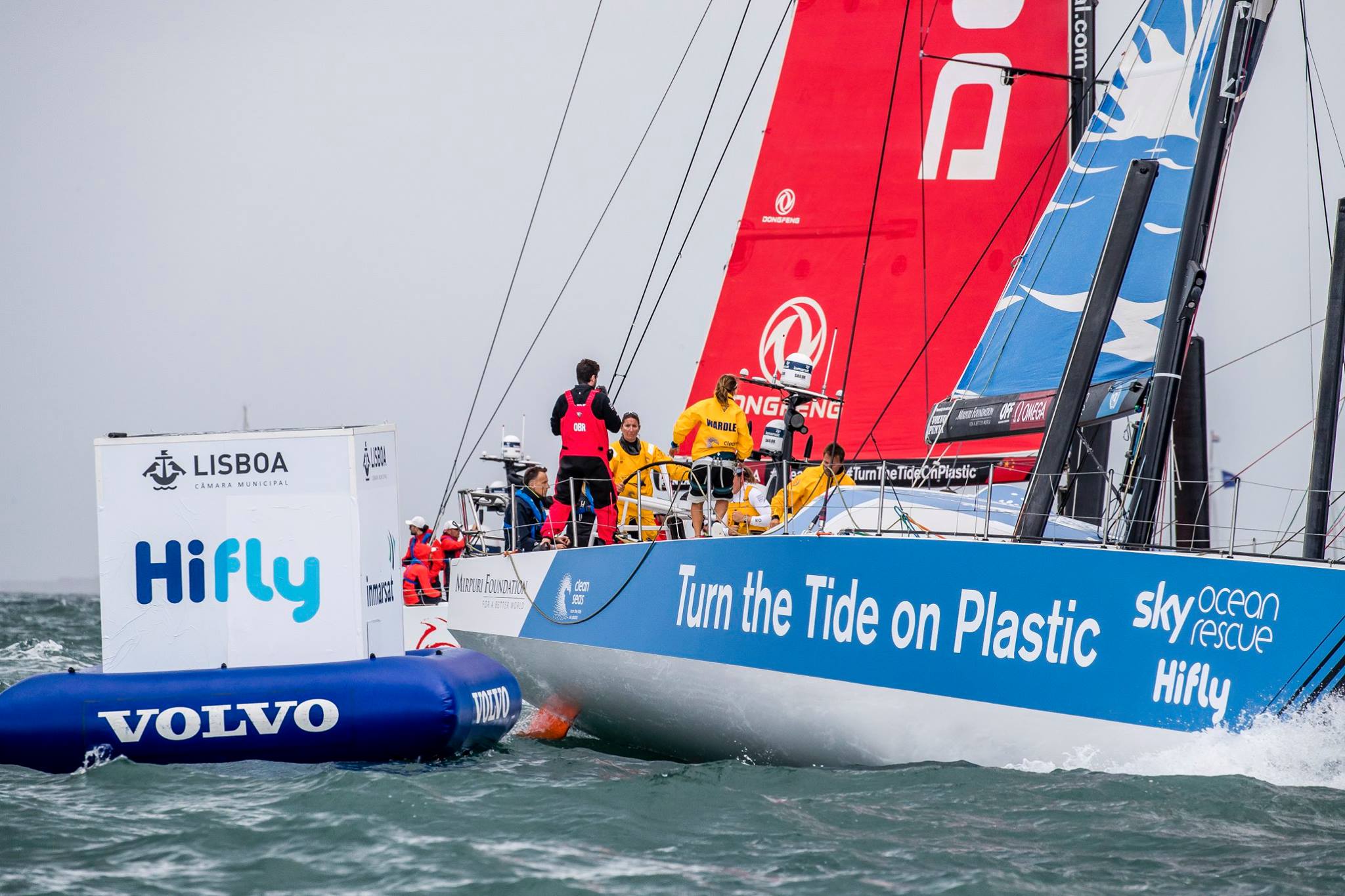 Photo: Hi Fly in the Lisbon Stopover in the 2017-18 edition of the Race, supporting Turn The Tide on Plastic Team.  By Jesus Renedo /VOR